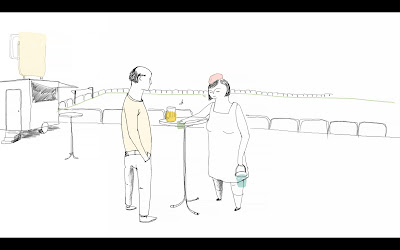 MY NEW SHOWREEL IS ONLINE,
2 MINUTES OF ANIMATIONS FROM 2012 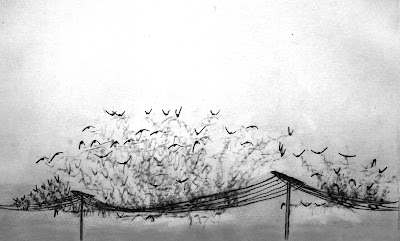 I just uploaded «Out on a Limb».
The film is from now on and forever online on my website or on Vimeo.

KROK 2012, from 9th till 18th September 2012 on board of
the river cruiser » Vladimir Majakovski » was following the route:
Saint Petersburg – Valaam – Yaroslavl  – Moscow. 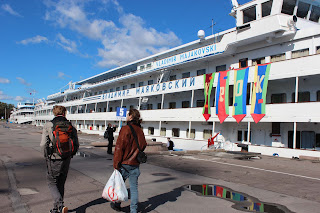 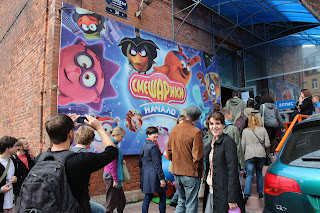 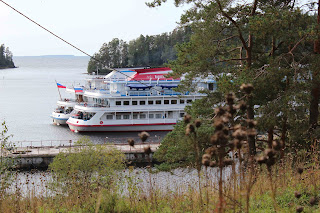 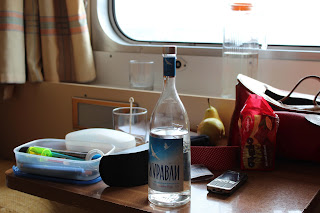 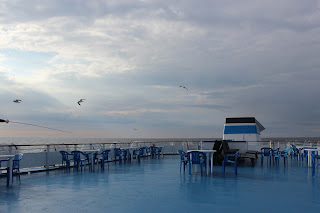 on the lake «Ladogo», the biggest lake in europe 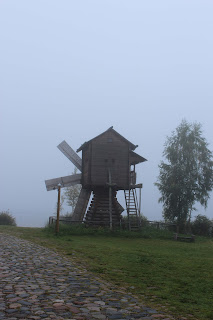 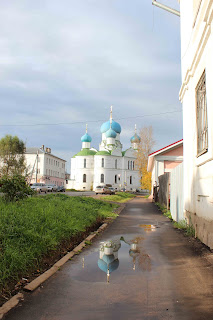 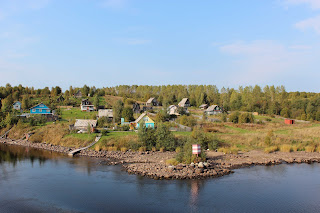 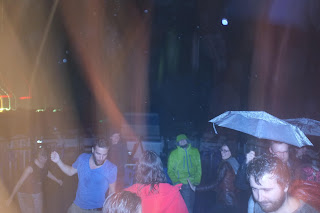 as usual, party on the upper deck 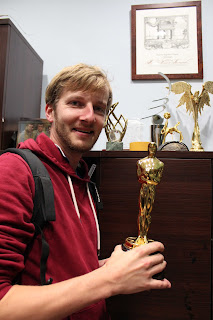 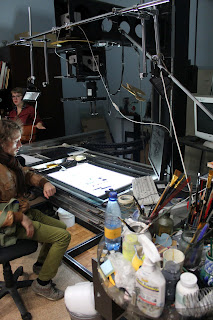 the Studio of Aleksandr Petrov in Yaroslavl,
in 1999 he won the Academy Award for Animated Short Film
«The Old Man and the Sea» 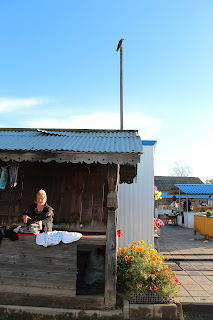 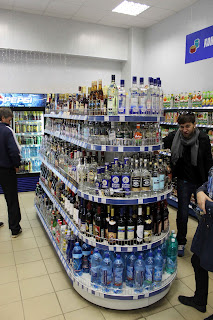 important place in every russian supermarket 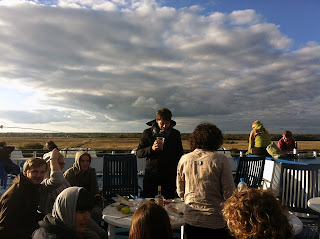 brunch on the deck

«Breakfast in the Grass» by Mihkel Reha Puppentrick

Mit der Begründung:
«This film represents the harmony of interesting technique and universal tale which offers the possibility of overcoming the problem of maladjustment in a witty way.»